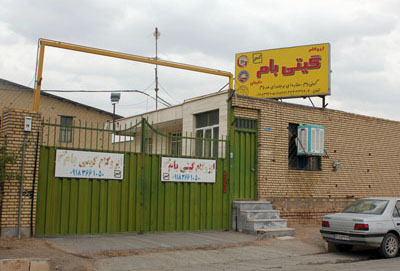 Delijan Gitibam Company has started its activity in 2010 in the field of production of prefabricated insulation (isogum). Products of this company are produced According to the needs of domestic and foreign customers according to national and international standards in domestic and foreign markets
And The main goal of the company is to satisfy its customers.
Gitabam and the last technologies
Gitibam company is currently equipped with the modern facilities and technology in the world and equipped with a laboratory and under the supervision of experienced and skilled engineers, has been able to produce various products according to the needs of its customers.
Expanding trade relations
Due to the government’s policies of opening the country’s borders and expanding trade relations with the world and increasing the volume of exports, some companies have an advantage over others to be able to export their products, Therefore, Delijan Gitibam Company has been operating in this direction for several years and has achieved good success.
The goal of producing standard isogum, with quality and satisfying the audience 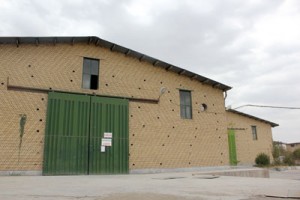 We hope that with you, dear masters can consistent in our many years of goal Based on improving the production of insulation and waterproofing at the international level And satisfying our audience to be And we have done a service, however small.